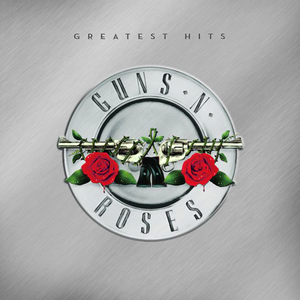 Greatest Hits
rock hard rock classic rock Guns N Roses 80s
"Patience" is a song by the American hard rock group Guns N' Roses, which appears on the album G N' R Lies and was released as a single in 1989. The song peaked at number four on the Billboard Hot 100 singles chart. The song is played using four acoustic guitars, and was recorded in a single session by producer Mike Clink. A music video of the song was shot and appears on the band's music video DVD, Welcome to the Videos. The music and lyrics were written by rhythm guitarist and founding member, Izzy Stradlin. Read more on Last.fm.