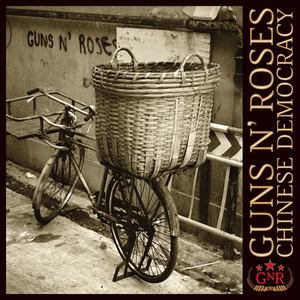 Chinese Democracy
hard rock rock Ballad Guns N Roses beautiful
Additional information: Axl, Brain, Dave Dominguez and engineer Howard Karp confirmed this songtitle. Brain also said he worked on the song. According to some rumours this song will be the answer to the Guns n' Roses Trilogy (Don't Cry - November Rain - Estranged). In Their Own Words Axl: I wrote and recorded a new song that I want to have on the record called "This I Love." That’s the heaviest thing that I’ve ever done. Howard Karp (Engineer): I only worked with Axl, no one else, it was a solo piano piece. Read more on Last.fm.