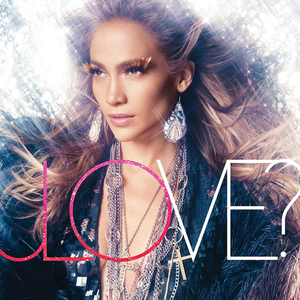 LOVE?
pop dance summer jennifer lopez female vocalists
The I'm Into You Songfacts states the Melina Matsoukas directed video features telenovela actor and model William Levy. The clip aired on NBC's The Today Show on May 2, 2011 and J-Lo told the show: "It was funny because over Christmas, I had my whole family at my house, and every day my cousins and my aunts and everybody tuned in to this thing [telenovela] to see this guy. I called my cousins and they were like, 'It's William Levy. You've got to get William Levy!' Read more on Last.fm.