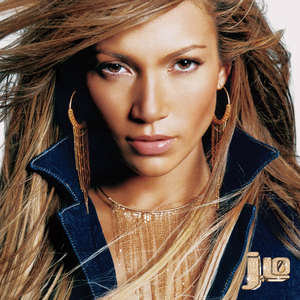 Dance Again... The Hits
pop dance rnb female vocalists jennifer lopez
Love Don't Cost A Thing is the lead single from Jennifer Lopez's second album, J.Lo (2001). It peaked at number three on the Billboard Hot 100, besides being her first number one in the United Kingdom. Its Spanish-language version, Amor Se Paga Con Amor ("Love Is Paid with Love"), featured on the Latin American edition of J.Lo, was restricted to the U.S. Latin music charts. Lopez performed the song for the first time at the MTV Europe Music Awards 2000 in November 2000 in Stockholm, Sweden. Read more on Last.fm.