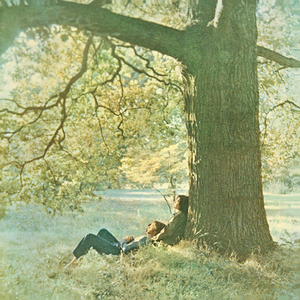 John Lennon/Plastic Ono Band
classic rock rock 70s john lennon singer-songwriter
"God" is a song from John Lennon's first post-Beatles solo album, John Lennon/Plastic Ono Band. The album was released on December 11, 1970 in the U.S. and the UK. This song was very controversial upon its release, dealing with religious themes. Meaning The first movement of the song discusses Lennon's disdain for popular religious belief. He believed that God was something different to everyone, and that most people did not focus enough on the moral lessons of religion. Read more on Last.fm.