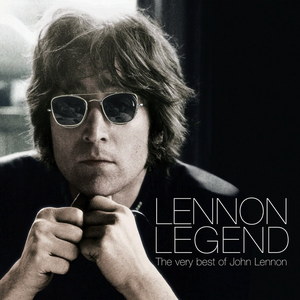 Lennon Legend: The Very Best of John Lennon
classic rock john lennon acoustic rock singer-songwriter
"Working Class Hero" is a song from John Lennon's first post-Beatles solo album, 1970's John Lennon/Plastic Ono Band. The song is a take on the class split of the 1940s and 1950s, and of the 1960s in which he was famous. The song appears to tell the story of someone growing up in the working class of capitalism. According to Lennon in an interview with Jann S. Wenner of Rolling Stone magazine in December 1970, it is about working class individuals being processed into the middle classes, into the machine. Read more on Last.fm.