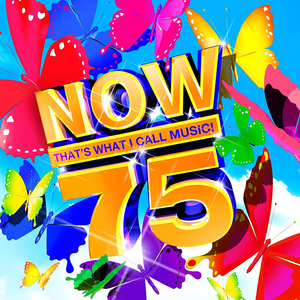 Now That's What I Call Music, Vol. 75
pop 2020 katy perry 2020s smile
"Daisies" is a song by American singer Katy Perry from her sixth studio album, Smile. It was released on May 15, 2020, through Capitol Records as the first single from the album. The song was serviced to US adult contemporary and pop radio formats on May 18 and June 2, 2020, respectively. She co-wrote the track with Jon Bellion, Jacob Kasher Hindlin, Michael Pollack, and its producers Jordan K. Johnson and Stefan Johnson of The Monsters & Strangerz. Read more on Last.fm.