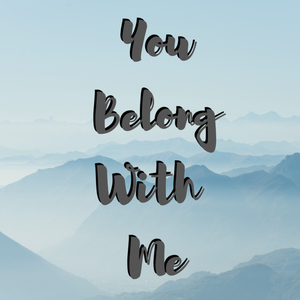 You Belong With Me
pop pop perfection electropop 2019 synthpop
"Never Really Over" is the opening track of Katy Perry's fifth studio album, "Smile". It was released as a single on May 31, 2019 and features production from Zedd, who worked with Katy on previous song "365". Read more on Last.fm.