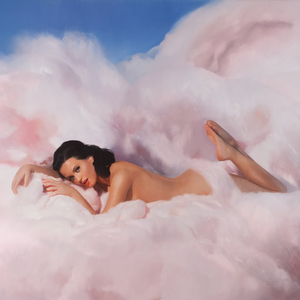 Teenage Dream
pop katy perry female vocalists Love relax
The The One That Go Away Songfacts says: The song was chosen to be the sixth single from Teenage Dream. "I'm so pleased to select 'The One That Got Away' as my sixth single because this song shows a very different side of me that I haven't shown with my past singles on this record," said Perry. "I think that everyone can relate to this song. I wrote (it) about when you promise someone forever, but you end up not being able to follow through. It's a bittersweet story. Read more on Last.fm.