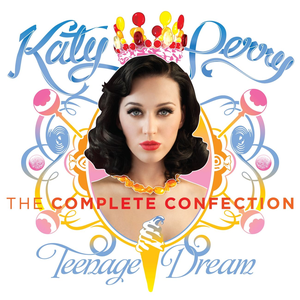 Teenage Dream: The Complete Confection
pop katy perry wide awake love at first listen female vocalists
'Wide Awake' is a song written by Katy Perry with Bonnie McKee. McKee first spoke of the song during a radio interview with BBC saying she was writing new music with Perry for the Teenage Dream: The Complete Confection. According to the Wide Awake Songfacts, the song was written and recorded in a couple of days. It was later confirmed on March 8, 2012 through a UK music retail site hmv.com that the song is included in the re-release. Read more on Last.fm.