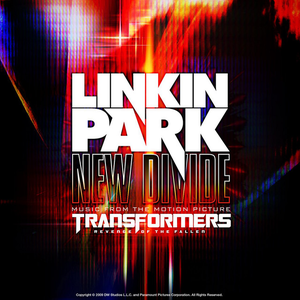 Greatest Hits
rock alternative rock Nu Metal Linkin Park alternative
Linkin Park's new single "New Divide," from the motion picture Transformers: Revenge of the Fallen. When the song was released, it received critical acclaim for both song and music video. "New Divide" also received high chart positions in many countries. Co-frontman Mike Shinoda told Billboard that as a group of confirmed fans of the toy and cartoon franchise, Linkin Park "created a song that we felt fit the spirit of the movie and the characters and also obviously stayed true to the spirit of the band." (Source New Divide Songfacts). Read more on Last.fm.