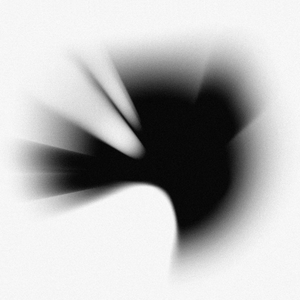 A Thousand Suns
rock alternative rock alternative acoustic Linkin Park
According to the The Messenger Songfacts, Chester Bennington is a father of four children. He wrote this song as a letter from him to his kids telling them how much they are loved by their parents. Read more on Last.fm.