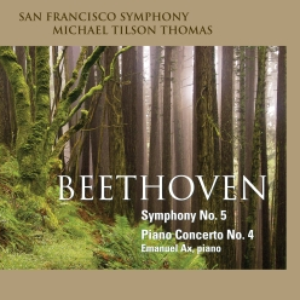 Beethoven's Wig
Classical instrumental classic baroque symphony
One of the most popular and well-known compositions in all of European classical music, and one of the most often-played symphonies, by Ludvig Van Beethoven.It comprises four movements: an opening sonata allegro, an andante, and a fast scherzo which leads attacca to the finale. First performed in Vienna's Theater an der Wien in 1808, the work achieved its prodigious reputation soon afterwards Read more on Last.fm.