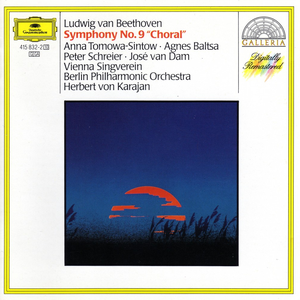 Beethoven: Symphony No. 9
Classical beethoven symphony romantic Ludwig van Beethoven
Part III – Adagio molto e cantabile – is marked by a different atmosphere than the previous parts, so we are under the impression that a new cycle begins. This is a moment of great lyricism, from which the composer eliminates any trace of doubt and conflict. The first theme can be considered a coral on a melodic construction, rendered by the chord instruments, and then followed by a secondary theme with a different structure (in ternary meter). Read more on Last.fm.