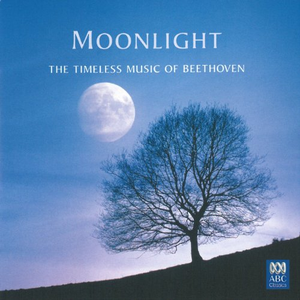 Beethoven With Ocean Sounds (St. Cecelia Symphony Orchestra)
Classical piano beethoven instrumental romantic
Sonata in C sharp minor, op. 27, no. 2 aka Piano Sonata No. 14 ("Moonlight Sonata") Beethoven's 14th piano sonata, AKA "Moonlight Sonata," was composed in the summer of 1801 in Hungary, on an estate belonging to the Brunswick family. The composition was published in 1802 and was dedicated to Beethoven’s pupil and passion, 17 years old Countess Giulietta Gucciardi. The Sonata is one of the most popular piano sonatas from Beethoven’s creation. Read more on Last.fm.