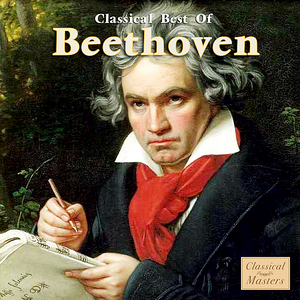 Beethoven With Ocean Sounds (St. Cecelia Symphony Orchestra)
Classical beethoven Ode to Joy symphony instrumental
Beethoven, perhaps the greatest of the classical composers, wrote Ode to Joy towards the end of his career. He was deaf and ill and had suffered much in his lifetime. Yet he was able to compose this magnificent piece by hearing it in his head. He never heard it played. It is said that at its premiere performance, Beethoven was conducting and it wasn't until he turned to the audience at the end and saw them standing and applauding and yelling out praise and emotion Read more on Last.fm.