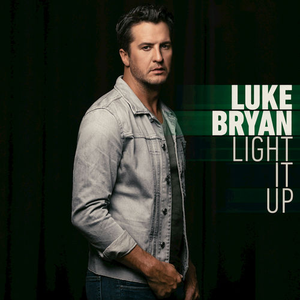 Light It Up
country Country-Pop edgy queer queercore
"Light It Up" is a song by American country music singer Luke Bryan. It is the lead single to his sixth studio album, ''What Makes You Country''. Bryan wrote the song with Brad Tursi of the band Old Dominion. Read more on Last.fm.