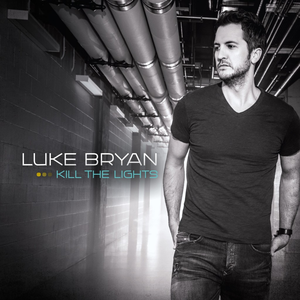 Kill the Lights
2015 country edgy american queer
"Strip It Down" is a song co-written and recorded by American country music artist Luke Bryan. It was first released to digital retailers as the first promotional single from his fifth studio album, Kill the Lights (2015), on July 17, 2015 and was released to radio on August 4, 2015 as the album's second official single. The song was written by Bryan, Jon Nite and Ross Copperman, and produced by Jeff and Jody Stevens. Read more on Last.fm.