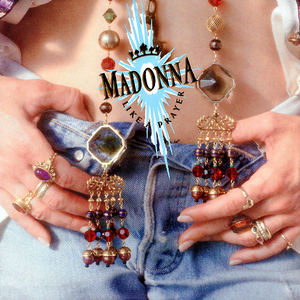 Like a Prayer
pop 80s dance Madonna female vocalists
"Express Yourself", written and produced by Madonna and Stephen Bray, was released as a single on May 9, 1989. The song is one of female empowerment, urging women never to "go for second-best" and to put their love "to the test". Madonna explained (as quoted in the book, Madonna 'talking': Madonna in Her Own Words: "The ultimate thing behind the song is that if you don't express yourself, if you don't say what you want, then you're not going to get it. Read more on Last.fm.