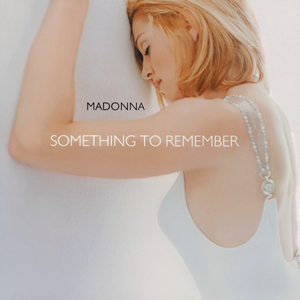 Bedtime Stories
pop 90s Ballad Madonna female vocalists
"Take a Bow" is a song by American singer Madonna from her sixth studio album Bedtime Stories (1994). The song was released as the album's second single on October 28, 1994 by Maverick Records. It is a midtempo pop ballad written and produced by Madonna and R&B singer-songwriter Babyface. The song also appears on her compilation albums Something to Remember (1995), GHV2 (2001) and Celebration (2009). "Take a Bow" received favorable reviews from music critics, who praised the song's soulful, poetic lyrics. Read more on Last.fm.