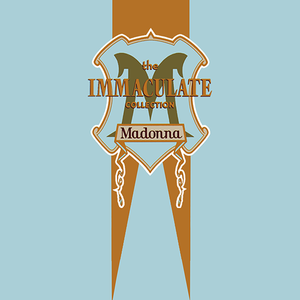 The Immaculate Collection
pop dance 80s Madonna female vocalists
"Vogue" is a song by American singer-songwriter Madonna from her soundtrack album I'm Breathless (Music from and Inspired by the film Dick Tracy) and was released on March 20, 1990, by Sire Records. Madonna was inspired by vogue dancers and choreographers Jose and Luis Xtravaganza from the Harlem "House Ball" community, the origin of the dance Vogue, and they introduced "Vogueing" to her at the New York City club "Sound Factory". Jose Xtravaganza is featured in the Historic Art Documentary How Do I Look, directed by Wolfgang Busch. Read more on Last.fm.