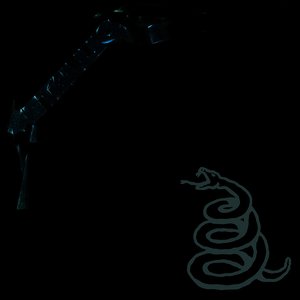 Metallica
metal heavy metal thrash metal metallica rock
"Enter Sandman" is a song by American metal band Metallica, featured as the opening track and lead single from their eponymous 1991 album. The song was produced by Bob Rock, and the music was written by Kirk Hammett, Lars Ulrich, and James Hetfield. Vocalist and guitarist Hetfield wrote the lyrics, which deal with nightmares. The single achieved gold certification for more than 500,000 copies shipped in the United States, spurring sales of over 15 million copies for Metallica and propelling Metallica to worldwide popularity. Acclaimed by critics, the song is featured in all of Metallica's live albums and DVDs released Read more on Last.fm.