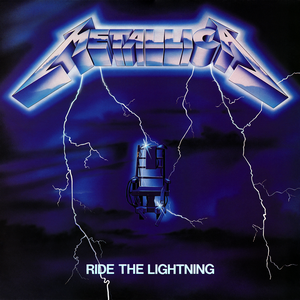 Ride the Lightning
instrumental thrash metal metal heavy metal
Two popular versions of this instrumental song exist. One is the studio version from Ride the Lightning, which clocks in at 8:54, and the 9:34 version comes from the S&M symphonic renditions album. The song takes its name and concept from author H.P. Lovecraft's fictional creation, Cthulhu. Lovecraft was known to be an influence to the band, especially the late lamented bassist Cliff Burton. Read more on Last.fm.