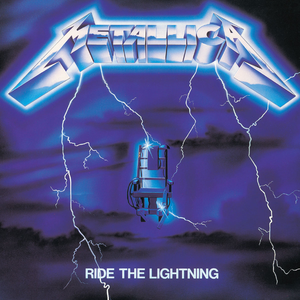 Ride the Lightning
thrash metal metal heavy metal metallica thrash
"Trapped Under Ice” - song by American thrash metal band Metallica which appears on their album "Ride the Lightning” from 1984. The song is 4:03 minutes long and is the shortest on the album, its composers are James Hetfield, Lars Ulrich and Kirk Hammett. Inspiration to write the text of the song was the work of Howard Phillips Lovecraft. The text is written in first person who talks about what horror he is going through being trapped under the ice. Read more on Last.fm.