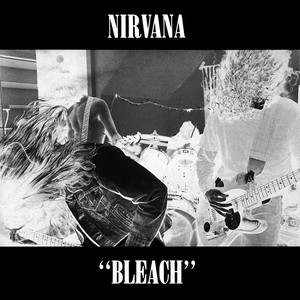 Bleach
Grunge rock alternative Nirvana alternative rock
Inspired by an early love of hardcore bands like MDC and Black Flag, it was one of the first songs Cobain ever wrote. "I was trying to be Mr Political Punk Rock Black Flag Guy... I really didn't know what I was talking about." He admitted. Read more on Last.fm.