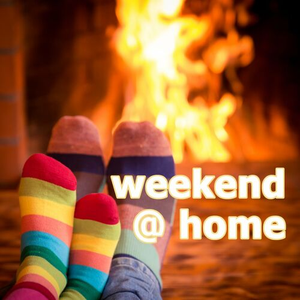 Dreaming Out Loud
alternative rock pop alternative rock piano rock
"Apologize," written by Ryan Tedder, was originally released on the band's debut album Dreaming Out Loud. This song went 3 times platinum (3mil copies in the US, 5 mil in the world!). This song held the #1 spot in America for 5 months (being played 10,331 spins in one week!!!), before being replaced by Leona Lewis' Bleeding Love. There are a lot of different views on the meaning of this song, so it is up to you to decide how you want to take it. Read more on Last.fm.