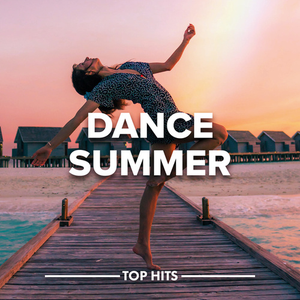 Dance Summer
2010s 2019 pop rock OneRepublic playlista rmf fm
“Rescue Me” is the fast-paced, straightforward single off of 1R5, where Ryan Tedder delves deeper into the album’s major theme as developed in earlier 1R5 releases, like “Connection” and “Wanted”. Thematically, the song depicts the vital importance of a sincere relationship to human well-being. Read more on Last.fm.