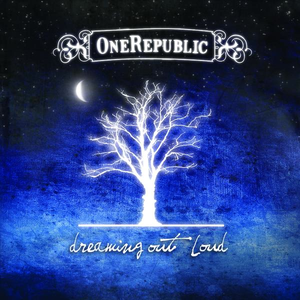 Dreaming Out Loud
rock alternative rock pop alternative pop rock
"Stop and Stare" is a fusion of anthemic guitars and insistent vocals and describes the common frustration of getting to a place in life where you think, "How in the world did I end up here, this isn't where I wanted to be, watching what I wanted pass me by," Read more on Last.fm.