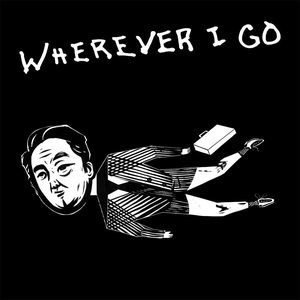 Wherever I Go
pop 2016 rock alternative pop rock
"Wherever I Go" is a song by American pop rock band OneRepublic from their fourth studio album Oh My My. The song was written and produced by lead singer Ryan Tedder, bassist/cellist Brent Kutzle and producer Noel Zancanella. It was released as the album's lead single on May 13, 2016. The song's accompanying music video, directed by Joseph Kahn, focuses on a day in the life of a Korean businessman stuck in his routine. Read more on Last.fm.