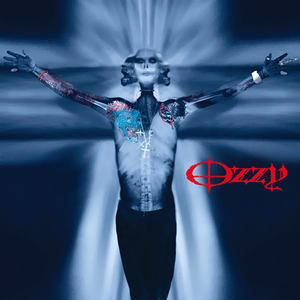 Down To Earth
rock heavy metal classic rock hard rock metal
"Dreamer" is the 3rd track from Ozzy Ozbornes album Down to Earth, which was realeased on Oct 16th , 2001. The song describes the wishs of the rockstar for a better world for his children where they are happy and safe, it went to number 10 on Billboards "Mainstream Rock Tracks". Although the song was written in the late 90's, it wasnt considered for release until after the terrorists acts of sept 11th, 2001. Read more on Last.fm.