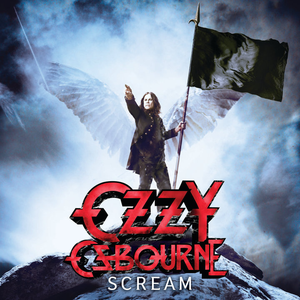 Scream
heavy metal metal hard rock rock classic rock
"Let Me Hear You Scream" is a song by rock and metal artist Ozzy Osbourne. The song is the first single from Osbourne's 2010 album "Scream" which is set for release on the 15th of June through Epic Records. The song was premiered on the episode "Redemptio" of the popular television program "CSI:NY" on the CBS network on Wednesday the 14th of April. The band features: Ozzy Osbourne - lead vocals Gus G - guitars Rob "Blasko" Nicholson - bass Tommy Clufetos - drums, percussion Read more on Last.fm.