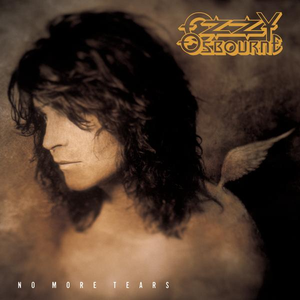 No More Tears
heavy metal hard rock metal rock classic rock
"Mr. Tinkertrain" is the first song on the 1991 Ozzy Osbourne heavy metal album No More Tears. The single peaked at number 34 on Billboard's Album Rock Tracks chart. Its lyrics are about child abuse, loss of virginity through rape, and pedophilia, sung from the point-of-view of the perpetrator rather than the victim. The song begins with a sound clip of children playing together taken from the movie Sometimes They Come Back (notice the "where is Read more on Last.fm.