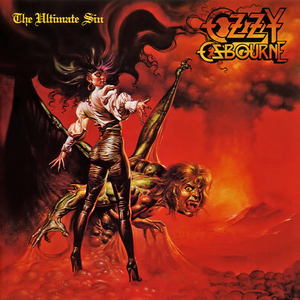 The Ultimate Sin
heavy metal hard rock metal rock Ozzy Osbourne
"Shot in the Dark" is a song from Ozzy Osbourne's 1986 album The Ultimate Sin and was written by then Ozzy Osbourne band bassist Phil Soussan. The song's lyrics were written by Soussan and inspired by the movie Prizzi's Honor. An earlier, much slower and different version was written by Soussan when he was in Wildlife four years earlier. However Osbourne and producer Ron Nevison had rejected the original song, mainly on the basis of the content about a love obsession, and Soussan had to re-write the song including new lyrics. Read more on Last.fm.