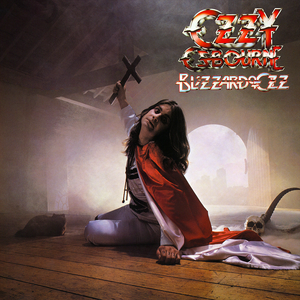 Blizzard of Ozz
heavy metal hard rock metal Ozzy Osbourne classic rock
"Suicide Solution" is a song by Ozzy Osbourne. It is track #5 on the album Blizzard of Ozz released in 1980. Guitarist Randy Rhoads wrote the riff to the song (he had previously used the riff on the Quiet Riot track "Force of Habit"), and Bob Daisley helped co-write the lyrics. Ozzy Osbourne supposedly released this track as a tribute to Bon Scott of AC/DC who died of alcohol abuse. The song was very controversial following its release. On January 13 Read more on Last.fm.