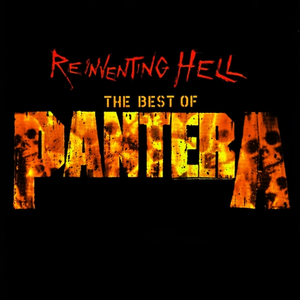 Reinventing the Steel
thrash metal metal groove metal heavy metal pantera
"Revolution Is My Name" is a song by American heavy metal band Pantera. Like the song "Becoming" from 1994's Far Beyond Driven, Dimebag Darrell uses a Digitech Whammy footpedal. The song is in standard D tuning (DGCFAd). It was the first single from the band's final album, Reinventing the Steel. It was also nominated as Best Metal Performance in the 2001 Grammys. Read more on Last.fm.