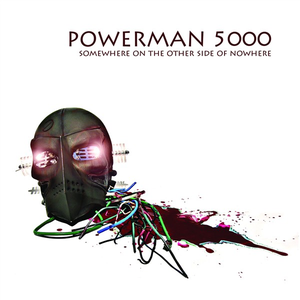 When Worlds Collide Bombshell Nobody's Real Free Supernova Goes Pop Tonight the Stars Revolt! Automatic An Eye Is Upon You Action The Son Of X-51 System 11:11 Operate, Annihilate Good Times Roll They Know Who You Are Blast Off To Nowhere Theme To A Fake Revolution A Is For Apathy Super Villain Assess The Mess Transform Watch The Sky For Me Top Of The World That's Entertainment Stereotype Hey, That's Right! I Knew It Organizized How To Be A Human V Is For Vampire The Shape Of Things To Come Black Lipstick Invade, Destroy, Repeat Car Crash Neckbone Show Me What You've Got Tomorrow Is Yesterday Wake Up The End Of Everything What The World Does The Meaning Of Life Earth Vs. Me Megatronic Song About Nuthin' Strike The Match Ultra Mega Public Menace, Freak, Human Fly Drop the Bombshell Danger Is Go! Tokyo Vigilante #1 The One And Only