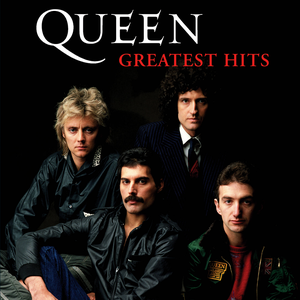 Jazz
classic rock rock Queen 70s 80s
Don't Stop Me Now is a 1979 hit single by Queen, from their 1978 album Jazz. Lyrics and music were written by lead singer Freddie Mercury. The song was recorded in August/September 1978 in Nice, France. Musically, the song is based around Mercury's piano playing, with John Deacon and Roger Taylor providing a bass guitar and drums backing track. On the studio version, Brian May's only guitar playing is in his guitar solo, but on live versions performed on the band's 1978 and 1979 tours Read more on Last.fm.