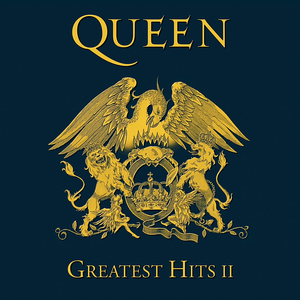 Greatest Hits II
classic rock rock Queen 80s hard rock
"I Want It All" is a song on the album The Miracle and was written by guitarist Brian May (who briefly takes over lead vocals), but credited to all four members of the band. It is one of the band's most well-known and popular songs. The song itself is a hard rock anthem, and lyrically features themes relating to rebellion and social upheaval, although May claims that it is about having ambitions and fighting for one's own goals. On the Greatest Hits II DVD Read more on Last.fm.