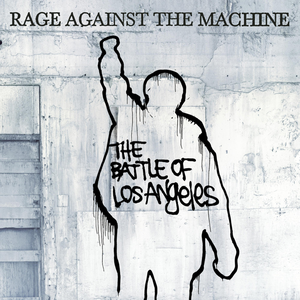 The Battle of Los Angeles
rock rapcore alternative rock alternative political
“Calm Like A Bomb“ is the sleeper hit of the album. It got by purely through radio play, having no music video or release as a single. A clear oxymoron, the word “calm” implies not showing or feeling nervousness, anger, or other emotions. Meanwhile, a bomb is a dangerous explosive device that could go off any second; just like his temper. Read more on Last.fm.