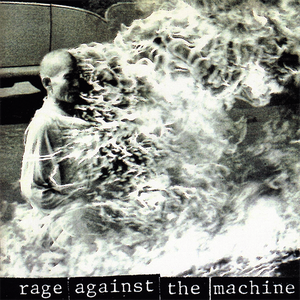 The Collection
rock alternative rock metal rapcore political
“Settle for Nothing” is a song by the American metal band Rage Against The Machine. It’s the fourth song from their 1992 eponymous debut album. A heavy and aggressive song, possibly the heaviest track on the album. This song was written in the first person from the point of view of frustrated youth in the slums. Read more on Last.fm.