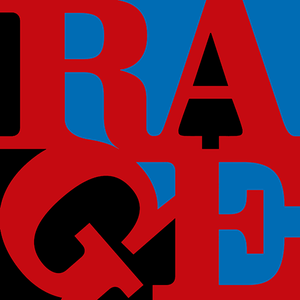 Renegades
rock alternative rock alternative cover hard rock
This song was Originally Written by Bruce Springsteen and later covered by Rage Against the Machine. Their release of the song was initially included as a 'free single' which shipped with an early release of the VHS version of their 1997 home video. The Rage rendition was in the style of thrash rap, with live vocals echoed heavily. While thus radically different from the Springsteen original, it too was considered to be in line with the Guthrie tradition. Read more on Last.fm.