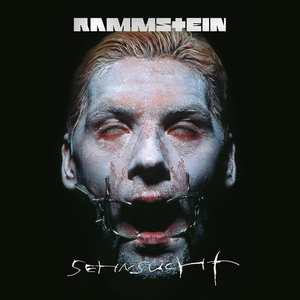 Sehnsucht
industrial metal industrial german metal Rammstein
Eifersucht (meaning "Jealousy", but also "Envy" more or less) is the 10th track of the album "Sehnsucht" (meaning: "Longing"). The protagonist in the song provokes the one who envies him to kill and consume him. In a nutshell, the song quite literally says "If you think I'm better than you, eat me." Read more on Last.fm.