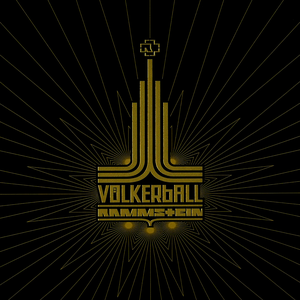 Völkerball
industrial metal metal industrial german Rammstein
"Ich will" (German for I want) is a single by Rammstein. It was originally released in Germany on September 10, 2001. Since it was released the day before the September 11, 2001 attacks, many channels did not air the music video (which was to debut on U.S. television the night of September 11, 2001). The German single contains a live cover version of The Ramones' song "Pet Sematary", sung by keyboardist Flake. The music video of "Ich will" features the band members engaging in a bank robbery. Read more on Last.fm.