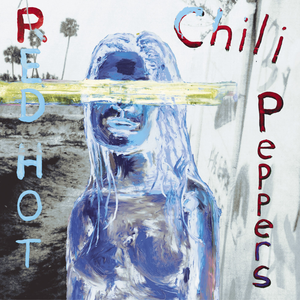 By the Way
rock alternative rock funk alternative Red Hot Chili Peppers
"Can't Stop" is a song by American rock band, Red Hot Chili Peppers from their 2002 album, By the Way. It is the third single from the album. Since its release, the song has rarely been left off of a live set. It is one of the only tracks on By the Way which revisits the original Chili Peppers method of short, rapped verses, containing fewer amounts of implemented texture. "Can't Stop" is unique, however, as it contains melodic and layered guitar and lyrical progressions, which the band's earlier work did not. Read more on Last.fm.