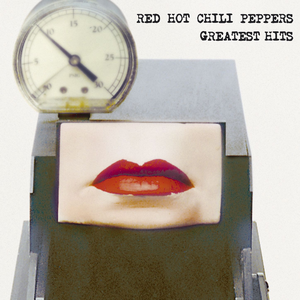 Greatest Hits
rock cover funk alternative rock Funk Rock
"Higher Ground" is a 1989 cover by the American rock band Red Hot Chili Peppers, originally written by Stevie Wonder. The song was released as the second single from their fourth studio album Mother's Milk and is considered to be a significant component of the Chili Peppers' success; even earning the band an MTV Video Award nomination. The song is featured in the films Mighty Morphin Power Rangers: The Movie (1995), Center Stage (2000), Walking Tall (2004) and The Longest Yard (2005). Read more on Last.fm.