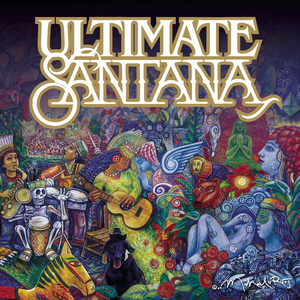 Abraxas
latin rock Latin Rock santana classic rock
Oye Como Va is a cover from Salsa legend Tito Puente's Oye Como Va as he wrote this song and recorded it in the early '50s. While Puente was very popular in the Latin community, Santana's cover became a hit and helped introduce Puente to a wider audience. On Santana's version of the song, everything, including the guitar wails and keyboards, follow the original music. Additional Fun Facts : - Appears in a scene of The Big Lebowski. - The voice in the beginning says "Sabor," which is Spanish for "Flavor." Read more on Last.fm.