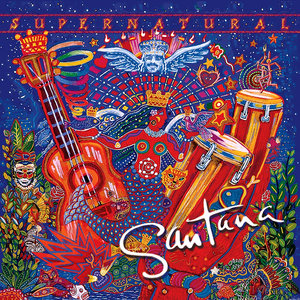 Ultimate Santana
rock santana Latin Rock latin blues
"Put Your Lights On" is a single performed by Santana and Everlast for Santana's album, Supernatural. It charted at #118 on the pop chart, but did considerably better with rock radio airplay, peaking at #8 on the Mainstream Rock Tracks chart. "Put Your Lights On" won Best Rock Performance by a Duo or Group with Vocal at the 2000 Grammy Awards. Read more on Last.fm.