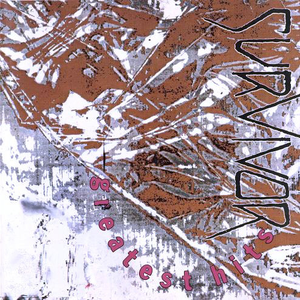 Greatest Hits
80s rock classic rock Soundtrack hard rock
Released in November of 1985, "Burning Heart" was the the main theme from the film Rocky IV. It became Survivor's second biggest hit in the U.S. when it reached #2 on the Billboard Hot 100. The Cold War themed single also reached #5 on the UK Official Charts, #2 in France, and #5 in Germany. At the end of 1986, Billboard Magazine ranked "Burning Heart" as the 8th biggest single of the year in the United States. Read more on Last.fm.