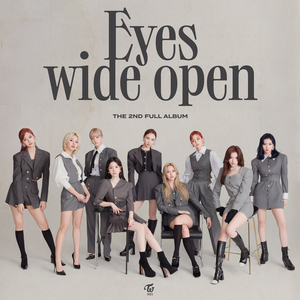 Eyes wide open
k-pop dahyuniselysias
"Believer" is a song by the girl group TWICE. It is the sixth track off their second studio album, Eyes Wide Open. Read more on Last.fm.