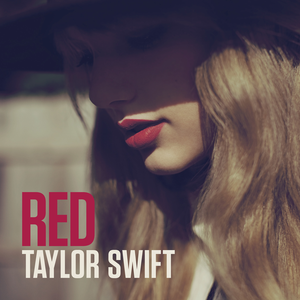 Red
pop taylor swift country love at first listen female vocalists
"22" is a song by American singer-songwriter Taylor Swift from her fourth studio album "Red". Swift wrote the song with its producers Max Martin and Shellback. It was released as the album's fourth single on March 12, 2013, by Big Machine Records. Musically, "22" combines pop styles such as dance-pop and bubblegum pop with a disco production and pulsing synthesizers. The track begins with a twangy acoustic guitar riff and progresses into an upbeat refrain. Read more on Last.fm.